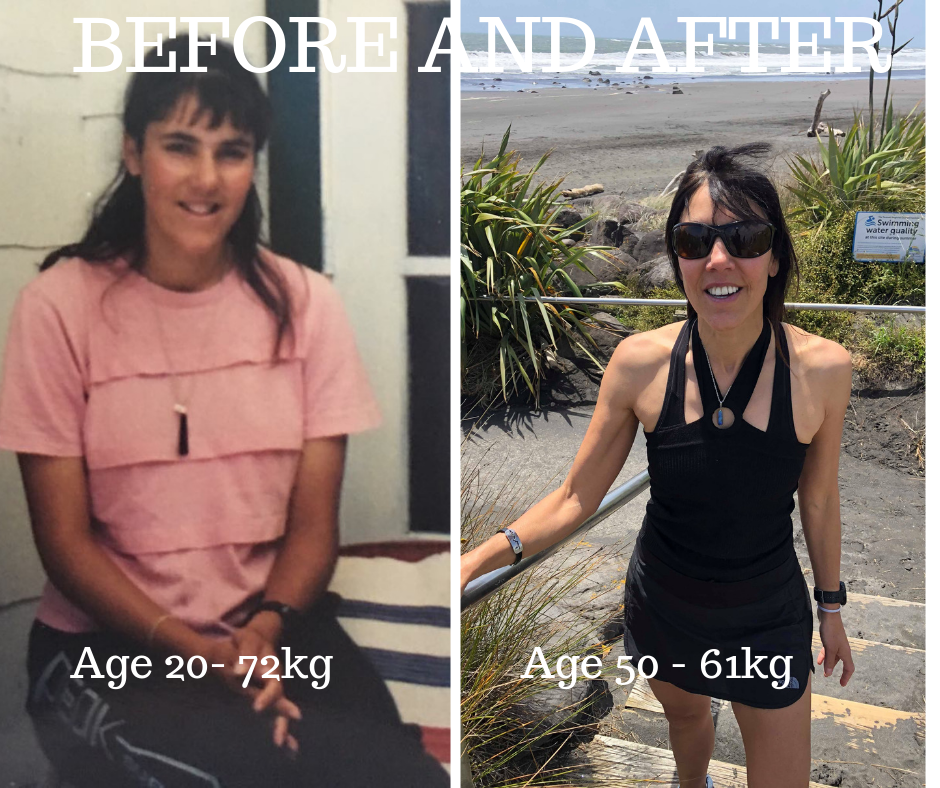 ULTIMATE BODY TRANSFORMATION
$7.00 USD per week
Save over 90% OFF was $150
Billed Weekly
Click to Sign Up
**Recurring Subscription Weekly
Cancel Anytime, No Contracts 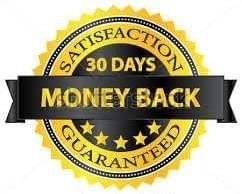 Personalized Workout Programs
All workout programs are personalized and updated monthly, they are designed specifically for you and your goals. You can select from training at Home or Gym.  The workouts get progressively harder as you improve so you will never plateau or get bored and are ongoing so its not just a short challenge that leaves you hanging after a few weeks.
Your Workout Program will have the best and most effective exercises all with Instructional Video and Rep Ranges to use so you get the best and fastest results possible!
These workout programs can be designed to shed your body fat or to build lean muscle, they are also designed to increase your strength and give you more energy! 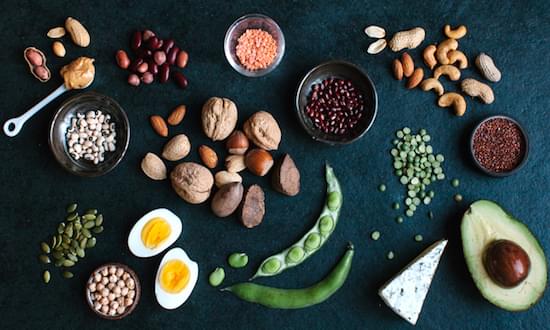 Custom Nutrition Plans
All of my meal plans are 100% personalized based on a questionnaire you answer when you get started.
Then we update your meal plans monthly with all calories and macronutrients (protein, carbohydrates & fats) worked out perfectly for you and your specific goal. (Build lean muscle, get ripped or tone up).
All plans Nutritionist Certified. Your nutrition plan is updated every four weeks according to your new stats so that the nutrition plan and indeed the workout plan progresses with you and you are always getting the best nutrition plan and the best workouts for your level of fitness and according to your statistics.
We also ask you if there are any foods you don't like, are allergic to, that sort of thing so ENJOY what you're eating, which means you'll be more likely to get the best and fastest results possible!
Vegetarian options also available 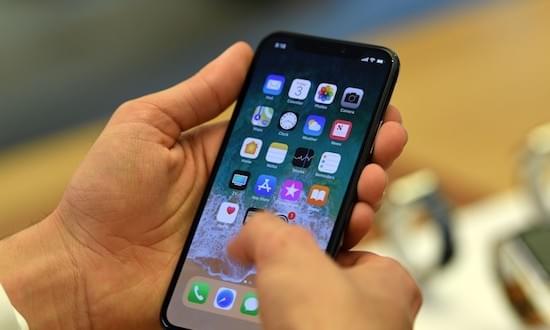 Exclusive Members-Only App
Exclusive Pushing the Limits Members receive their programs on a Mobile App so you can now take your personalized Meal Plans and Workout Programs with you to both the supermarket when meal prepping and also view exercises when in the Gym or when you workout at home or in the park.
Available on iTunes and Google Play stores. 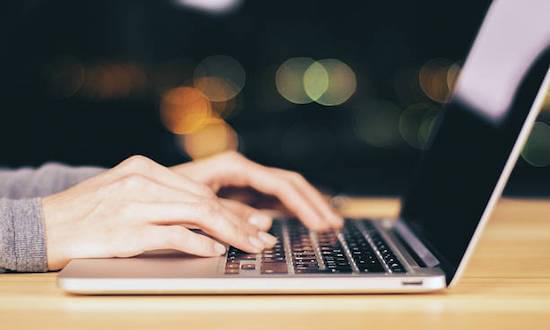 24/7 Email Support
Fast reply email support to guide you along your transformation and make sure you get the best and fastest results possible!
If you have any questions regarding your plans or programs, feel free to email in at any time. This is included for all Pushing the Limits Clients. 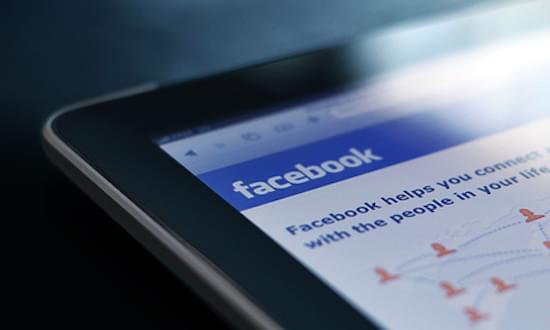 Members-Only Facebook Group
All Pushing the Limits members are invited to join our secret Facebook group where Neil and I are always answering questions and where you can converse with other like-minded community members.
Post your 'before images' and progress updates and receive encouragement and accountability from me, my team and our extended community of current members who are going through the exact same transformation as you!
ABOUT LISA TAMATI
I’ve been pushing the limits of my abilities and the extremes of endurance for the past 28 years and have tackled the longest, hardest toughest events on the planet and managed to overcome incredible obstacles to achieve my goals.

But I am also a person who has struggled with self esteem, body image, weight problems, a lack of talent, depression, fear and anxiety and on this incredible journey through life I have learnt the hard way how to overcome obstacles.
I’ve learnt how to achieve the extraordinary and how to beat the odds, and now I want to share with you all my learnings and help you shortcut the path to transforming your body, your fitness, your health and your well being.
I wasn't alone on my journey and neither should you be.
We all need mentors, coaches and guides, experts in their area to help us achieve our true potential and to look and feel our best. That person for me was my coach and my business partner, Exercise Scientist Neil Wagstaff.
Neil saved my ultramarathon career at a time when I was burnt out, broken and facing the biggest races of my life. He taught me everything I needed to know about working with my body and not against it and is always at the forefront of the latest in teachings and scientific breakthroughs.
Neil saved my career and my health, helping me reach my full potential as an athlete at the top of my game and now together we want to help you be the top of yours.
We live to help transform lives: that is our mission in life. To help you get fit, feel strong, look amazing and achieve your fitness ambitions. 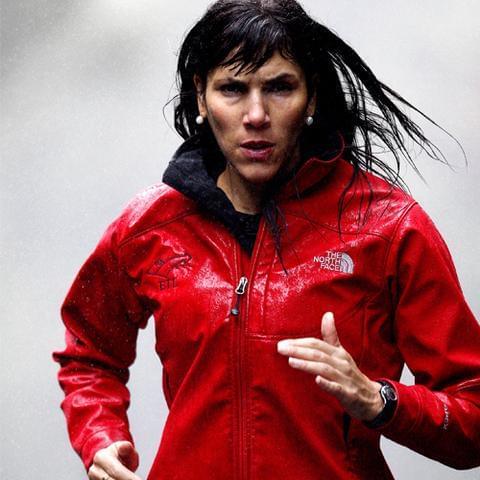 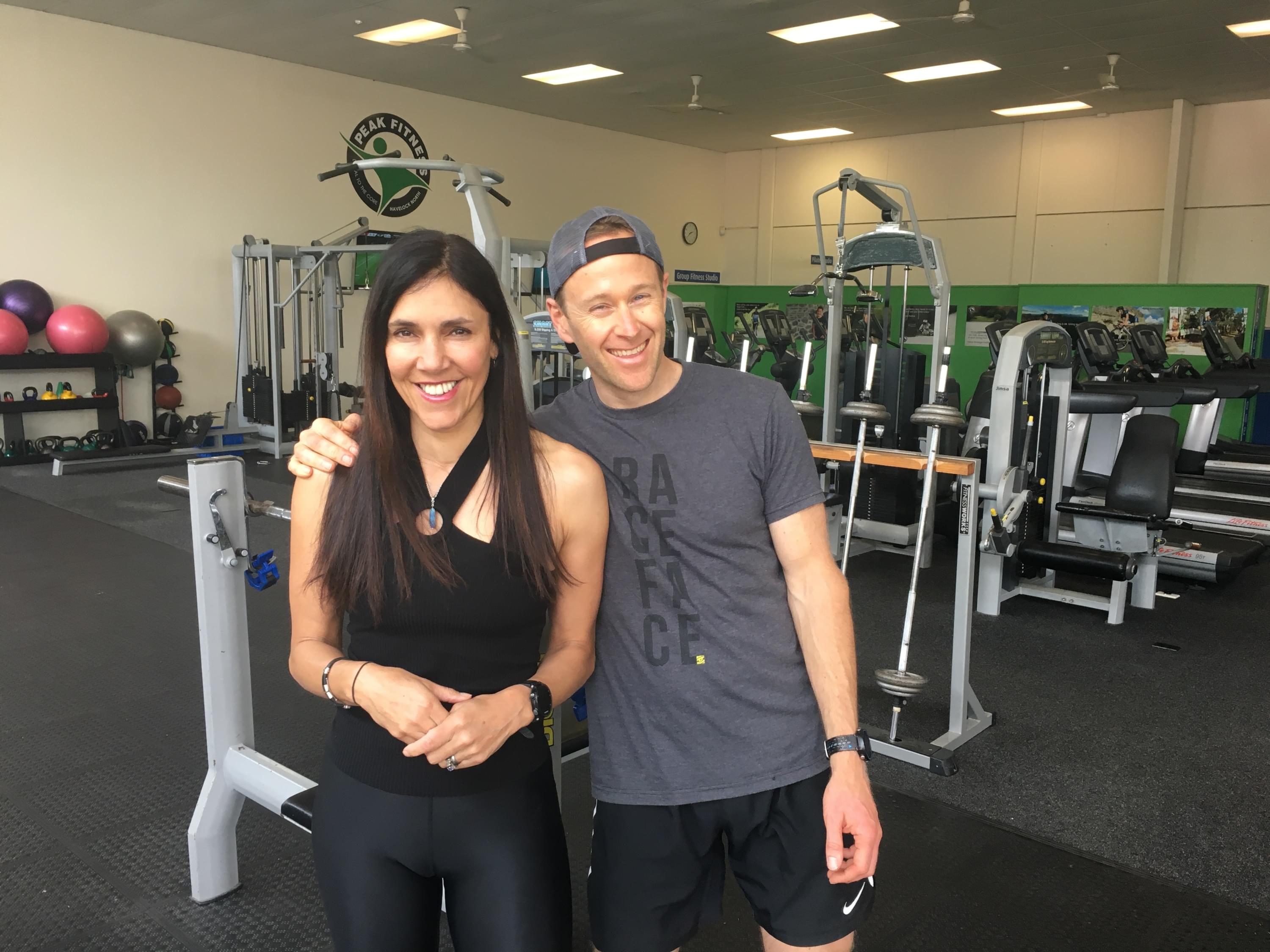 "My peak weight was 110kgs which categorised me as obese. I had high blood pressure, sleep apnoea and high cholesterol, all of which needed medication to stabilise me. All my dis-eases existed due to my sugary, high fat and takeaway diet, working long hours and smoking a 30g of tobacco a week. That has all changed with great support and coaching from Neil and Lisa, to be able to accomplish my many outrageous goals and challenges." 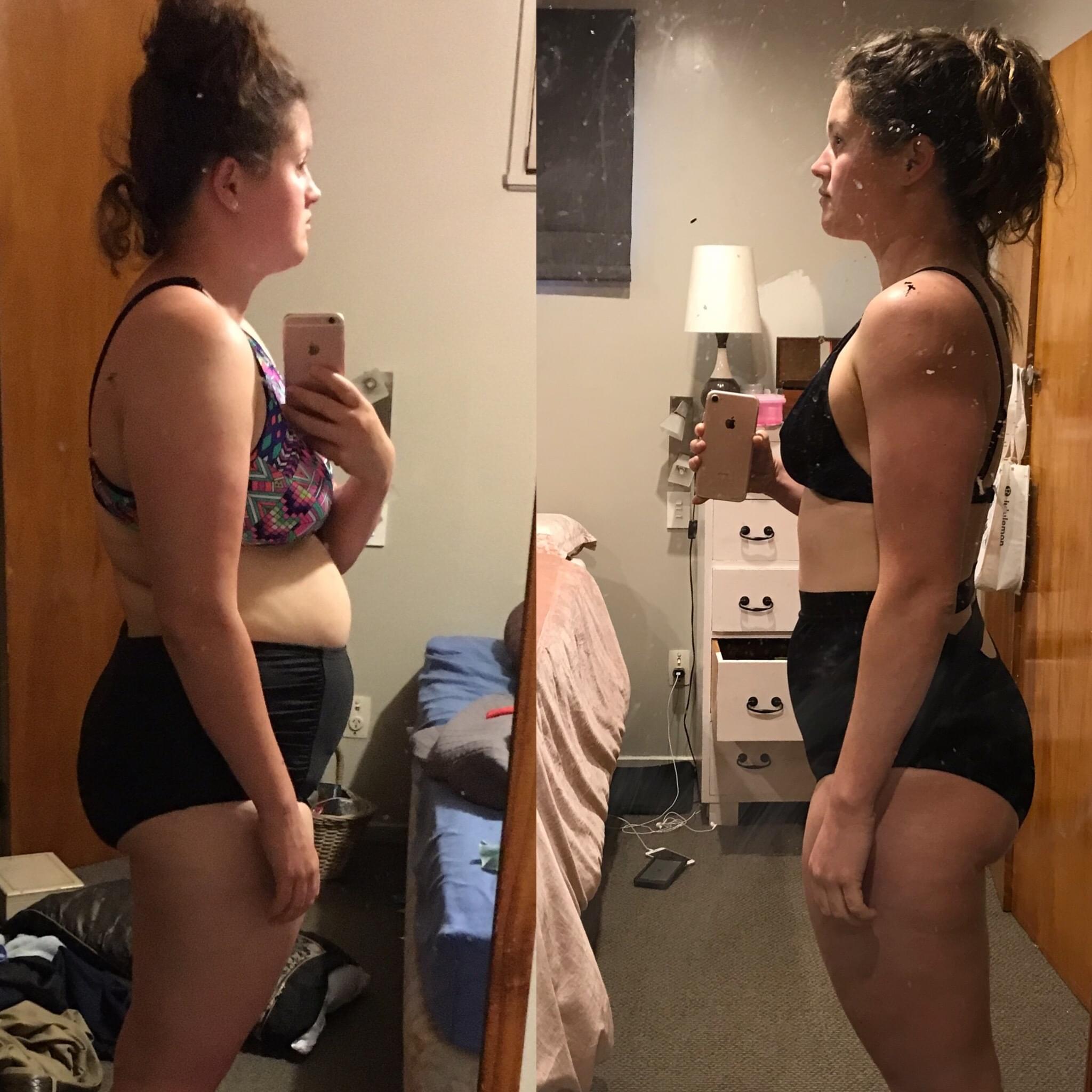 "I was at a point in my life when I felt like I was losing it, I was depressed, overweight and without a clear purpose. When I joined Lisa Tamati my world changed completely and I went from overweight, unfit middle aged guy to losing weight for the first time in my life, to marathon and then ultrarunning - completing huge challenges like 100kers and multiday stage races.
The transformation was not only something that happened to my body but what happened to my mind.
-Haisley O’Leary

"I have lost 11kg, I am feeling soooo much fitter and more focused, most importantly my blood sugars are back to normal and my hormonal monthly cycle have become a lot more manageable without painkillers."
-Pauline Korevaar
WHAT DO YOU GET?
Total value $150 weekly on Pushing The Limits now at over 90% OFF! Just $7USD per week
For a LIMITED TIME ONLY.
90 DAY 100% MONEY BACK GUARANTEE.

ULTIMATE BODY TRANSFORMATION
$7.00 USD Per Week
Save over 90% OFF was $150
Billed Weekly
Click to Sign Up
**Recurring Subscription Weekly
Cancel Anytime, No Contracts

WHY YOUR SUCCESS IS IMPORTANT TO ME - MY STORY
I have struggled since my early teens with my weight.
As a youngster gymnastics was my world and I was immersed in this sport. I was pretty good at it that is until I reached puberty at age 11, 12 when I grew up and out faster than I could cope with.
Puberty for young girls can be a horrific time, for the first time you are aware of your body, of it's perceived imperfections and I waged full on war on my body. 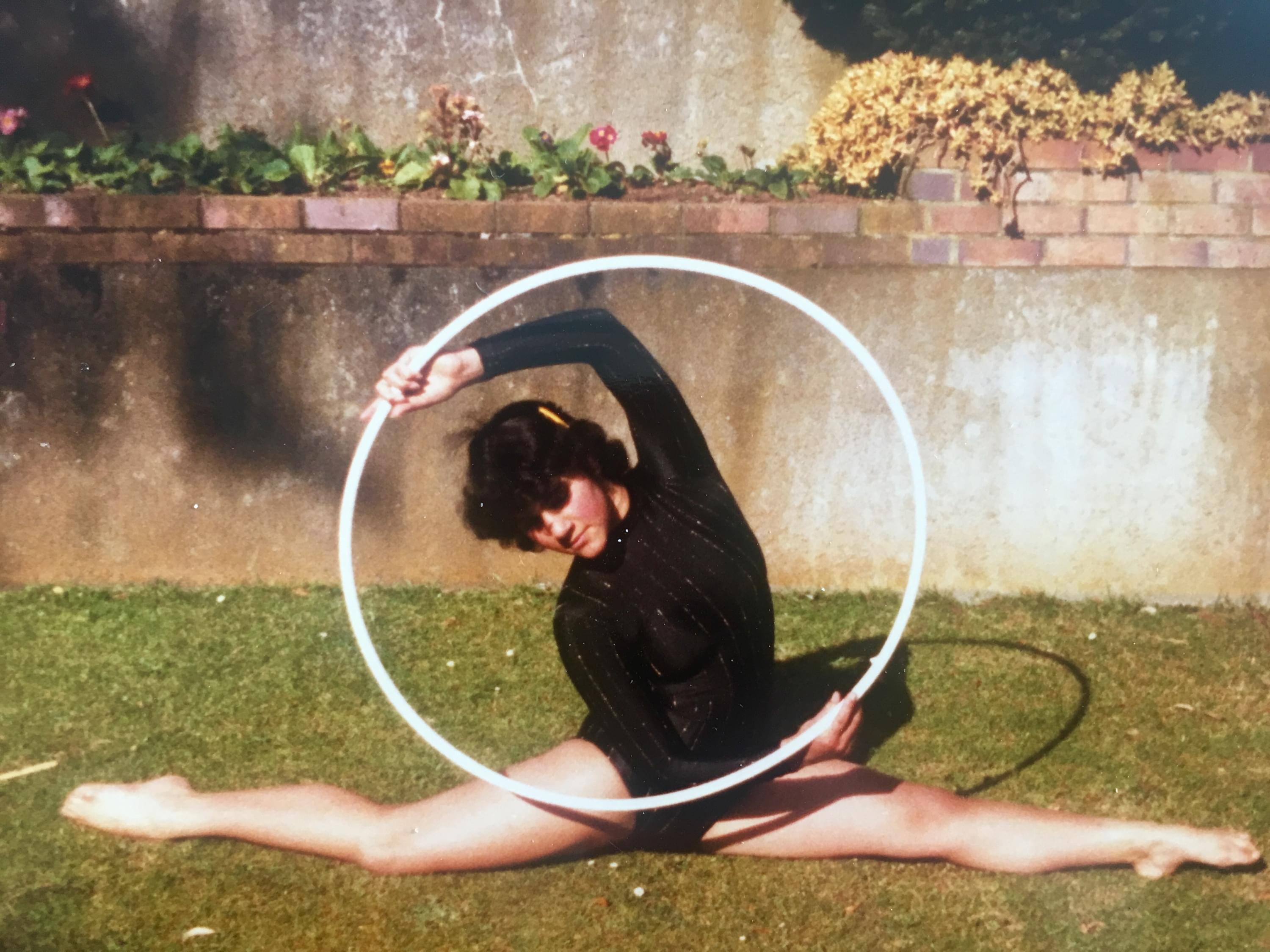 Being a gymnast I was under strict control. My coach was a horrible woman, every week she would weigh all the girls and ridicule and shame us if we had put on weight.

Now, at the age of 12, I was as tall and as developed as I am now. I was bigger than the girls who were 16 and 17 years old.
I was athletically built and I had a tiny bit of puppy fat, my hormones were doing their thing and I got curves and I was humiliated for that week in week out.
I was told I was too heavy, too fat, too tall and I didn't measure up in the sport or in life. I was sent to weight watchers at age 12 and I wasn't overweight. (see pic below of me age 12 with a very bad hair day) 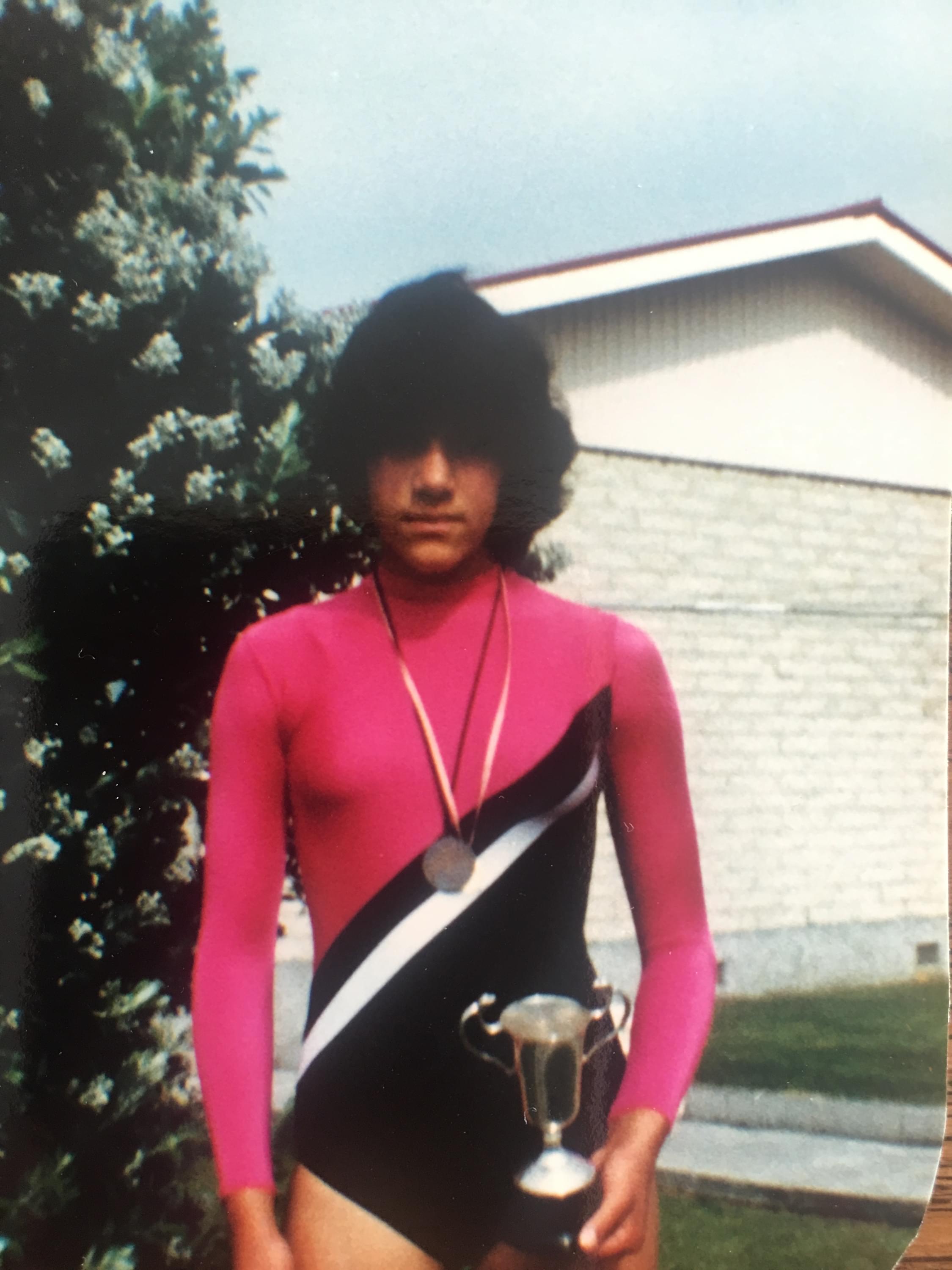 I started failing in my sport, my self confidence and self esteem plummeted.

This lead to years of self loathing, self destructive behaviours, lead to me not respecting myself and making poor choices and all because I felt like an ugly, fat reject.
None of which were true.
It's taken me decades to unravel the damage, to change my perception of myself and my amazing body.  I started running, originally, just as a way to control my weight, how ironic that I find out years years later, that running helps but isn't the fastest route to fat loss now I know a much quicker way to get there.
I pushed my body to extremes firstly to control my weight and later to prove that I was worth something, that I wasn't useless like I had been told over and over.
And then a beautiful thing happened. My running became a release, a way to feel more in control, and to channel my considerable determination into more positive pursuits.
Running and fitness training rebuilt my life, the experiences I had, the obstacles I faced, the struggles I experienced, the limits I broke through changed massively, the way I saw myself. 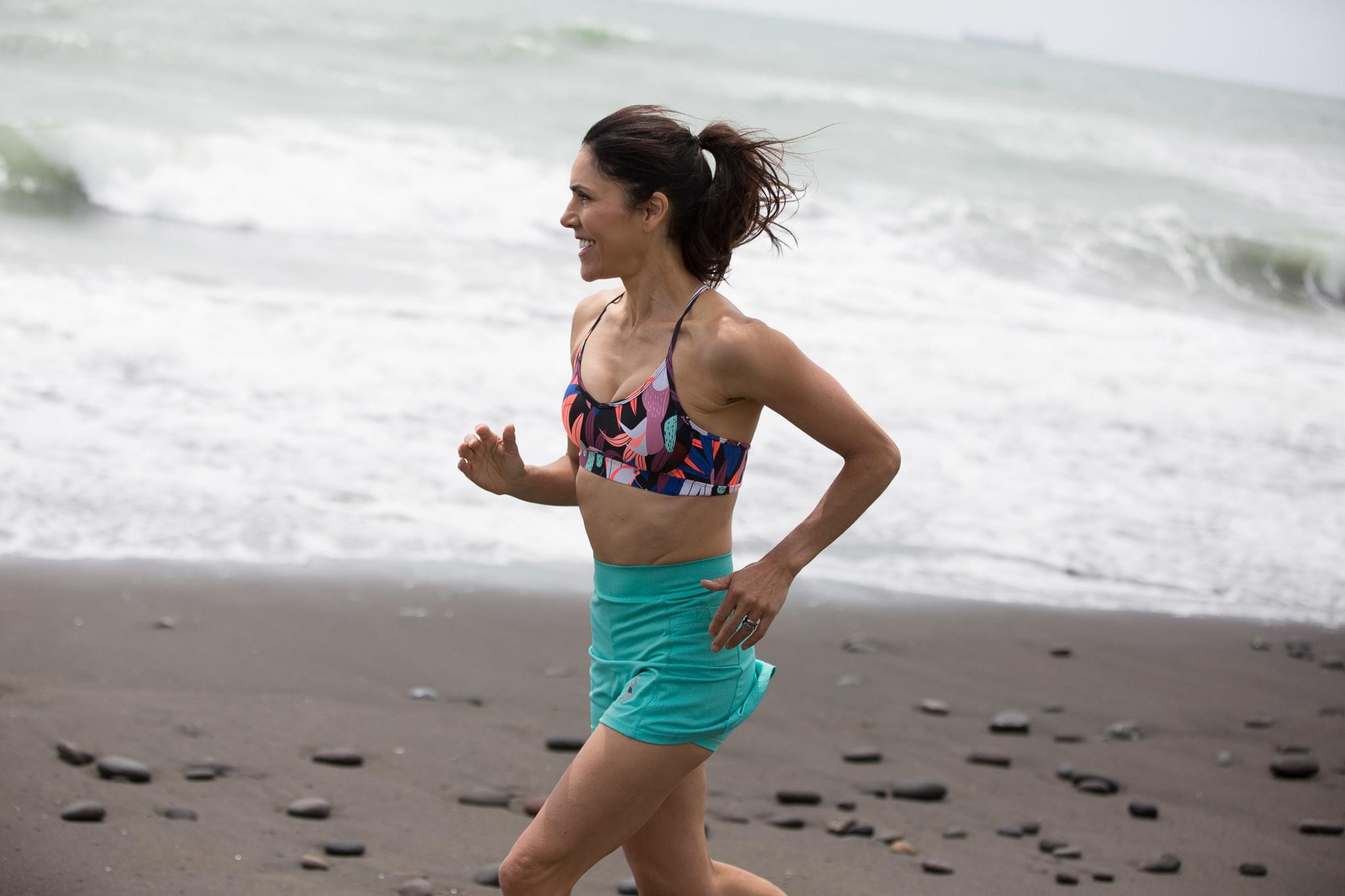 It gave me confidence and self respect and as I learned and trained and got stronger it also changed my body but firstly and most importantly it changed my mindset.

I have a huge amount of experience and compassion to share with others and I am loving coaching and helping others with the hard won knowledge I have.
My training now is vastly different to my decades of ultra running but I have never felt so strong and happy.
I can no longer roll out of bed and run 100 miles like I could for a long long time but I have my mobility back, functional strength, no more back pain, a six pack and can finally do a couple of pull ups even.
All on just 30 minutes training a day because lets face it, who has hours to spend training when we have busy careers and family lives.
Life changes and we have to change and adapt with it. Learn from our experiences and empty out the garbage, the trauma that our childhoods and youth often left behind.
I wanted to share this story and this program to empower others on their journey forward towards a happier, healthier future.
-Lisa 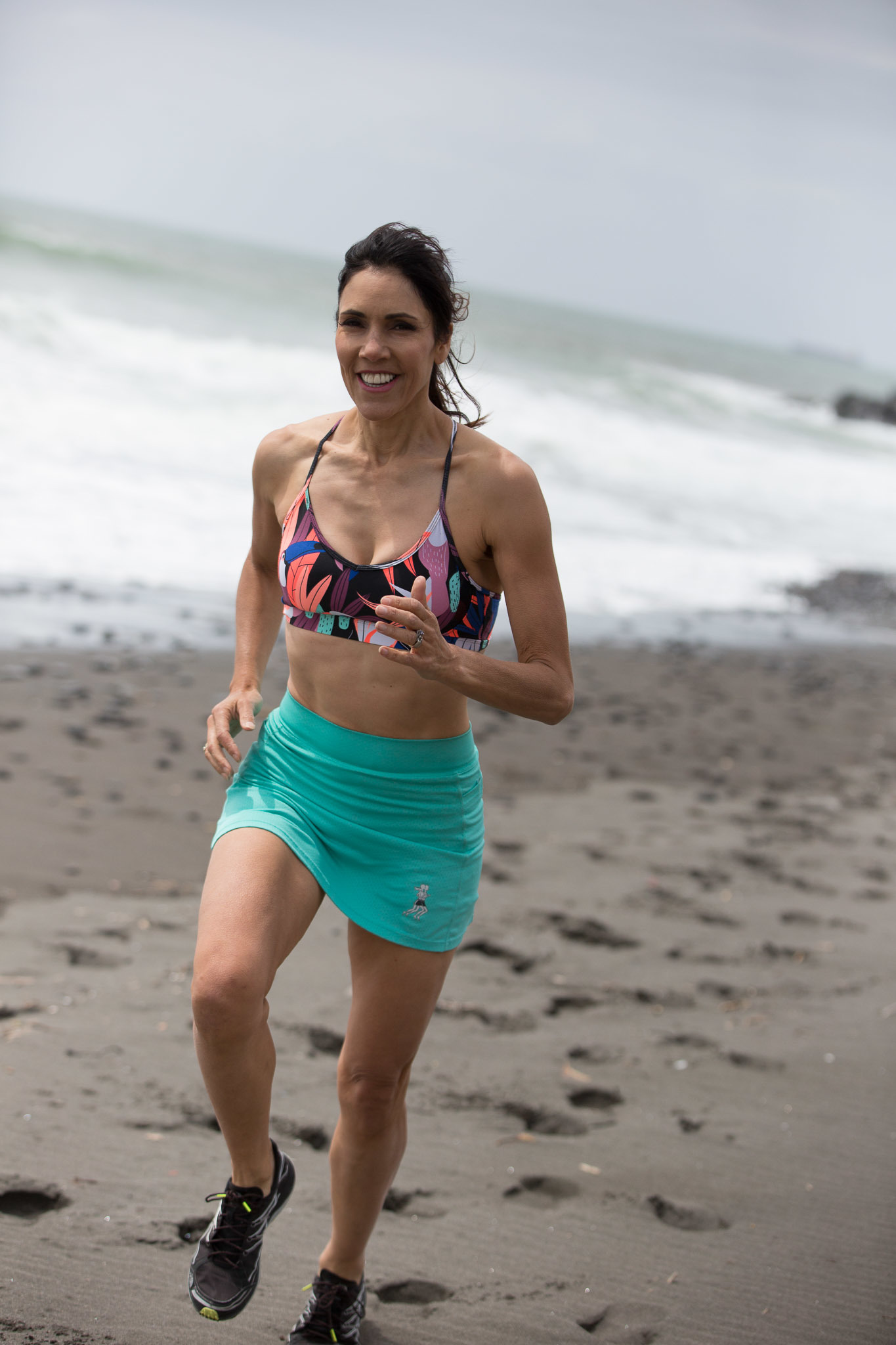 ULTIMATE BODY TRANSFORMATION
AT THIS PRICE FOR A LIMITED TIME ONLY.
30 DAY 100% MONEY BACK GUARANTEE.
$7.00 USD Per
Week
Save over 90% OFF was $150
Billed Weekly
Click to Sign Up
**Recurring Subscription Weekly
Cancel Anytime, No Contracts

“....you will pleased to know I have lost 7kgs following my programme so starting to feel better and have been able to start running a little faster (actually feel like I'm running not wogging). And since I joined Parkrun have taken 3 minutes off my 5km time. 38mins instead of 41mins.”
- Cindy Mathews
"You are one of the most empowering people I know because you have done such amazing things that people can’t imagine doing but also because you tell them they can and here is how.
Your influence has been life changing. "
-Hillary Hinewai
“..... within the first two weeks I had lost weight, had more energy, was sleeping better and my fatigue levels were dropping. Eight weeks later blood test and specialist appointments confirmed my cortisol levels had gone from below acceptable to within normal range... the programme has been the best change I've made. Thanks again to Lisa and Neil for all the value they have packed into this programme.”
-Kristy Karhula
"My food and exercise just flow now"
"Concentrating on my mind and social connections has allowed me to have much more fun in life and my food and exercise just flow now."
-Nicola Benzie
LIMITED TIME DEAL
Grab this while you can!
GET THE PUSHING THE LIMITS APP 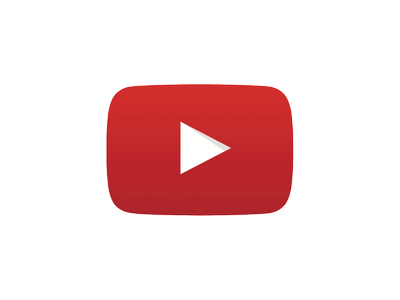